Turn around, don`t drown when encountering flooded roads. Most flood deaths occur in vehicles. Additional information is available at www.weather.gov. 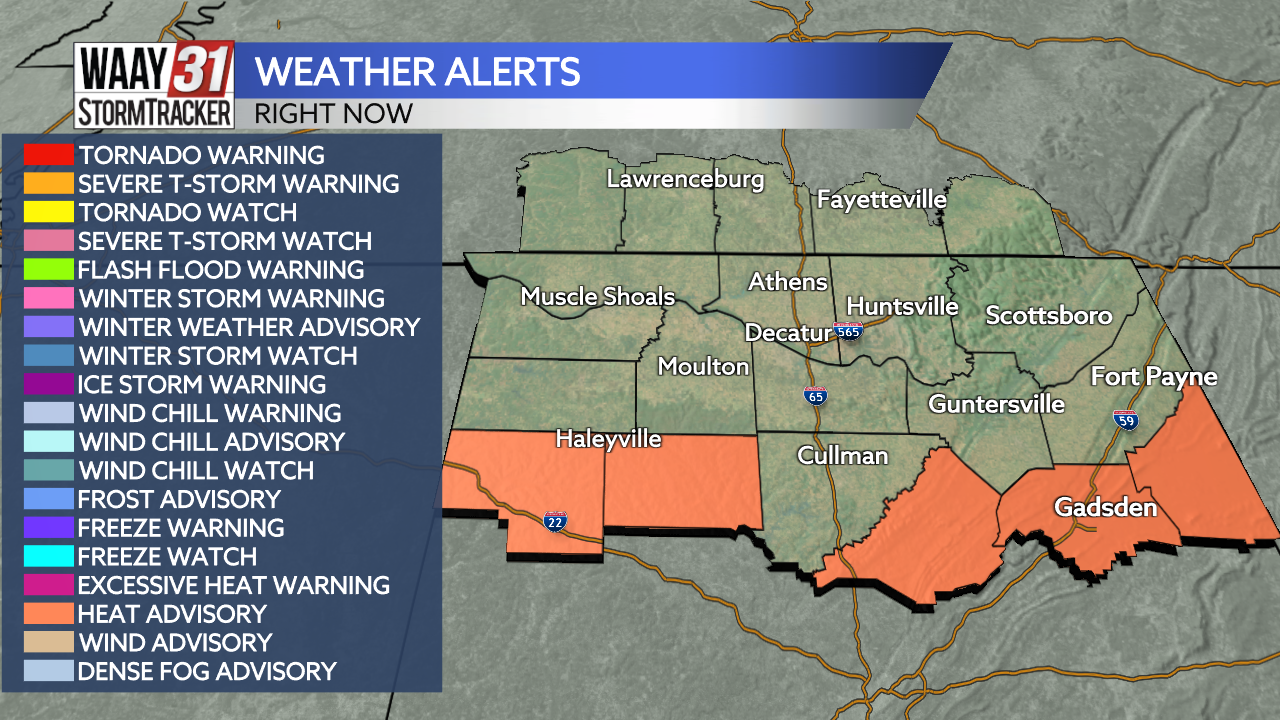 Fall is here and so are the fall temperatures

Fall sweeps in and rain moves out

More showers and storms today, then a much needed pattern change

Still rainy Tuesday, but there's a light at the end of the tunnel

Another round of rain expected Sunday